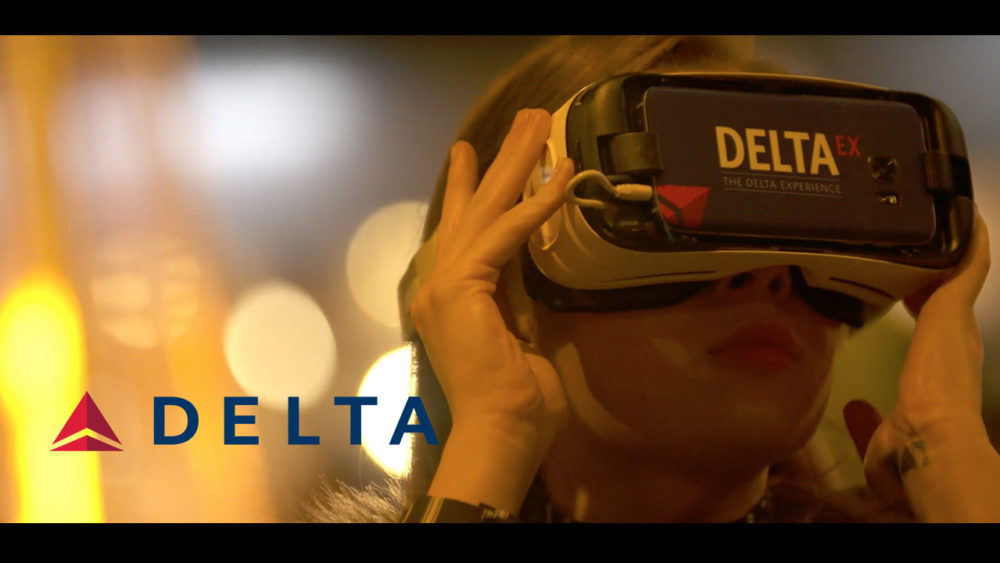 It’s not often that someone has the great idea to create a billboard that dispenses a sparkling glass of Prosecco at the push of a button.

Even more shocking is when they put the billboard in the trendiest spot in London and invite the public in to have a free tipple.

But that is exactly what DELTA AIRLINES did to celebrate the launch of their new complimentary Prosecco for all cabins campaign.

The MABINOGI TEAM were tasked with 3 major challenges to capture and amplify the reach of this campaign launch.  Not only were all three a smashing success but the Prosecco warp party was pretty darn tasty as well!

What were the key elements to this video marketing campaign?

Live events and product launches go hand in hand. The key is to get your video and marketing team on board early to plan and coordinate the timing and creation of your video assets.

Providing free content to the established press (print, online and network) as well as social media influencers (instagram, twitter) is a great way to stretch your marketing budget and capitalise on free publicity.  No need to pay for ads! Let social media do it for you.

To find out more how Mabinogi Productions can help your business, contact us today for a no obligation quote.