Based in London, Mabinogi’s producers worked with CEO Ronald and Head of Marketing Alberto to create a script that targeted both investors AND current PaySend customers.

Once agreed, logistics began with our camera team shooting on location at PaySend’s offices on Golden Square as well as in and around key Ex-Pat locations in London such as Chinatown and Ealing.

The weather was once again amazing and the PaySend Team incredibly prepared and polished during their interviews.

The result was over £10 Million in crowdfunding raised including the participation of two Silicon Valley VC’s.

Contact us today to find out how we can do the same for your crowd funding campaign. 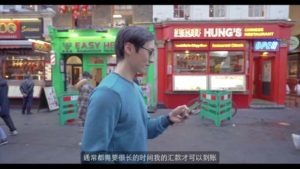 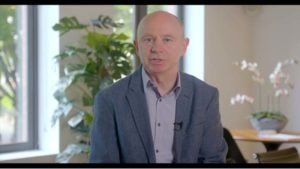 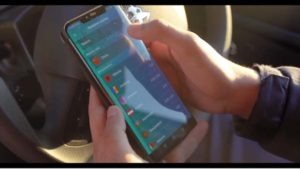 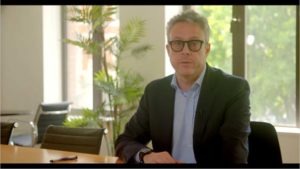 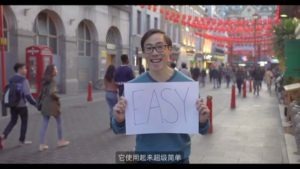 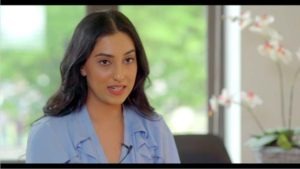 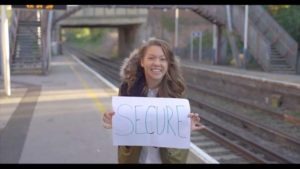 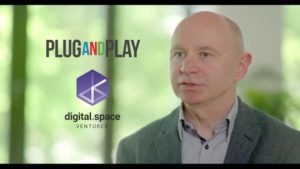 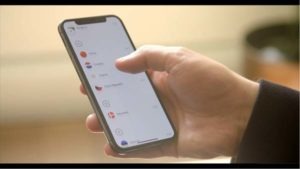 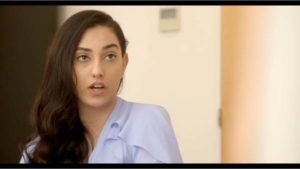 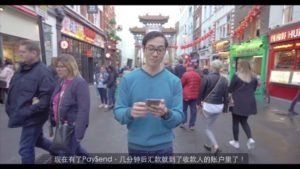